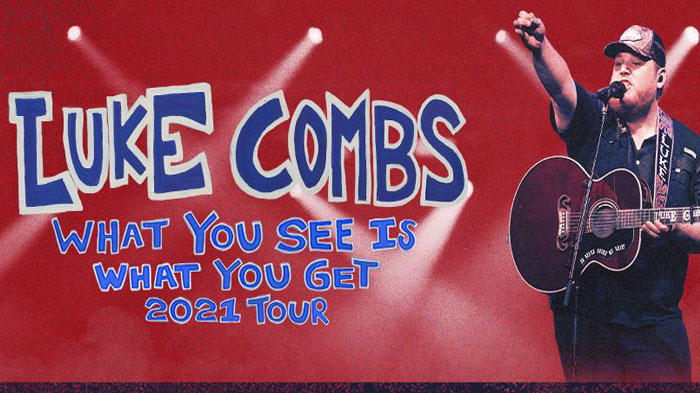 Luke Combs – What You See if What You Get Tour

The tour continues a groundbreaking and historic series of years for Combs, who made his debut as the musical guest on NBC’s “Saturday Night Live” earlier this year with host JJ Watt performing two songs from his critically acclaimed new album, What You See Is What You Get: “Lovin’ On You” and “Beer Never Broke My Heart.”

Luke Combs - What You See if What You Get Tour - https://mytownplanner.com/event/luke-combs-what-you-see-if-what-you-get-tour/