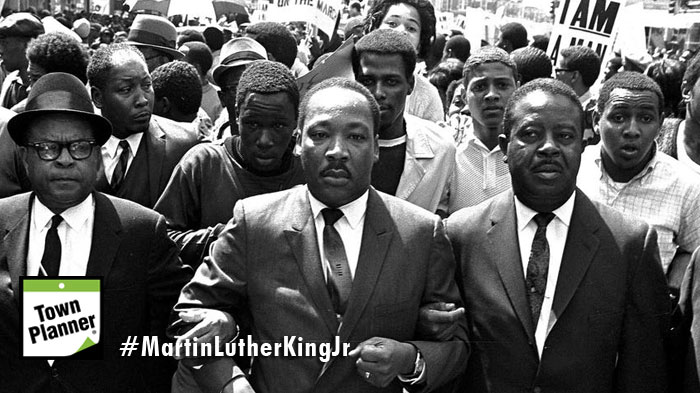 Martin Luther King Jr was a black civil rights leader, minister, advocate of nonviolence and recipient of the Nobel Peace Prize (1964). Born at Atlanta, GA, he was assassinated at Memphis, TN, Apr 4, 1968.