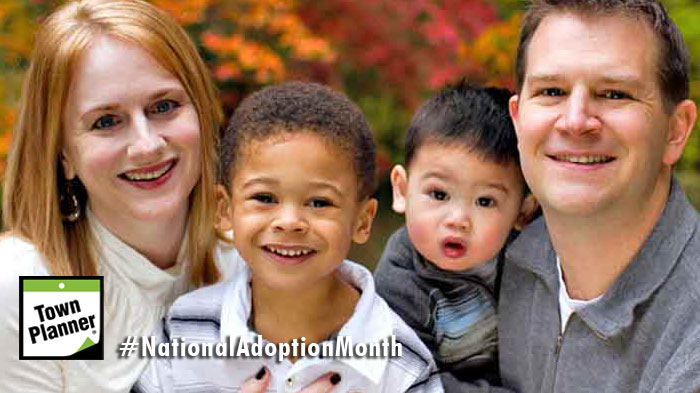 November is National Adoption Month, a month set aside to raise awareness about the urgent need for adoptive families for children and youth in foster care.

The history of National Adoption Month dates back to 1976 when Massachusetts Governor Mike Dukakis announced the first Adoption Week. Governor Dukakis’s idea grew in popularity and quickly spread nationwide. In 1984, President Ronald Reagan proclaimed the first National Adoption Week, and in 1995, under President Bill Clinton, the week was expanded to the entire month of November.