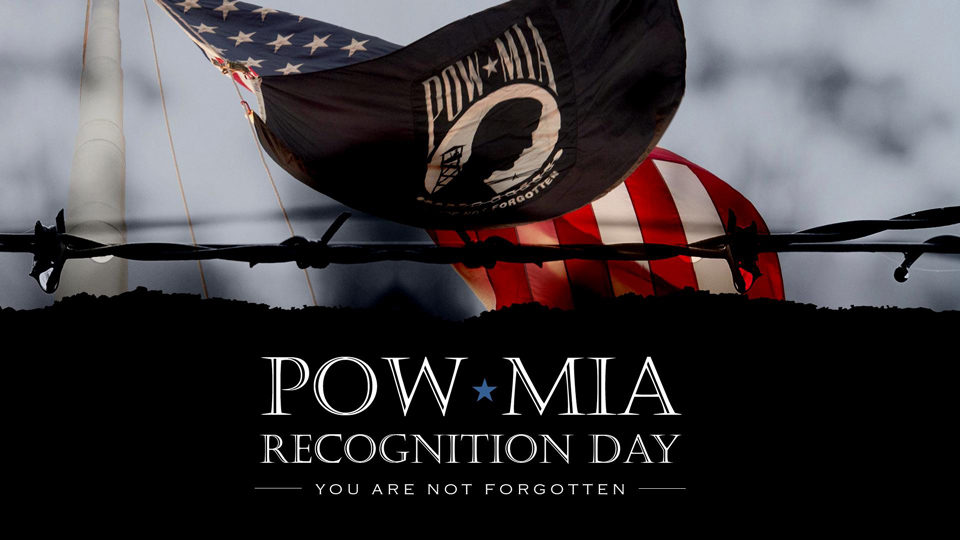 A national-level ceremony is held on every National POW/MIA Recognition Day. Traditionally held at the Pentagon, it features members from each branch of military service and participation from high-ranking officials.

In addition to the national-level ceremony, observances of National POW/MIA Recognition Day are held across the country on military installations, ships at sea, state capitols, schools and veterans’ facilities.

No matter where they are held, these National POW/MIA Recognition Day ceremonies share the common purpose of honoring those who were held captive and returned, as well as those who remain missing.