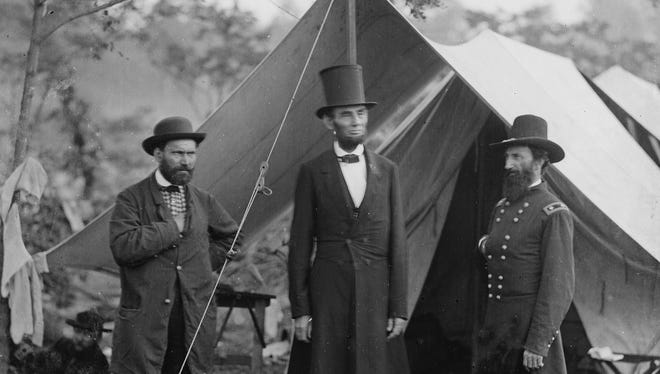 President Abraham Lincoln issued the Emancipation Proclamation on January 1, 1863, as the nation approached its third year of bloody civil war. The proclamation declared “that all persons held as slaves” within the rebellious states “are, and henceforward shall be free.”

Despite this expansive wording, the Emancipation Proclamation was limited in many ways. It applied only to states that had seceded from the United States, leaving slavery untouched in the loyal border states. It also expressly exempted parts of the Confederacy (the Southern secessionist states) that had already come under Northern control. Most important, the freedom it promised depended upon Union (United States) military victory.

Although the Emancipation Proclamation did not end slavery in the nation, it captured the hearts and imagination of millions of Americans and fundamentally transformed the character of the war. After January 1, 1863, every advance of federal troops expanded the domain of freedom. Moreover, the Proclamation announced the acceptance of black men into the Union Army and Navy, enabling the liberated to become liberators. By the end of the war, almost 200,000 black soldiers and sailors had fought for the Union and freedom.

To read more on this national day, visit the National Archives website by following the link on this page.